With the slogan “industrial intelligence
4.0_beyond automation”, KUKA is demonstrating the future of intelligent
automation at this year’s Hannover Messe – and thus taking a large step
forwards.
More than just automating work steps: to address the challenges of the future,
companies need to go beyond existing automation solutions. Artificial
intelligence, networking and deep learning are shaping the industry of the
future.
How can Big Data help to make an existing production facility more effective?
And how can an entire network of partners also help small companies to take
a technological leap forwards? The refined KUKA slogan “iintelligence
4.0_beyond automation” reflects the range of possibilities offered by the interaction
of cobots, intelligent machines, logistics, the cloud and connectivity.
From direct collaboration between human and machine to preconfigured
application packages and mobile robotics and logistics solutions: from 23 to
27 April, KUKA is demonstrating the interplay of numerous industrial robots
and automation solutions in the smart factory.
Experience KUKA’s anniversary year at Hannover Messe
KUKA is celebrating a major anniversary this year: it is 120 years since the
company was founded. The automation expert has come up with something
special for visitors to Hannover Messe 2018. The focus is on the production of
individual products.
Real-World Interaction Challenge: The KUKA Innovation Award
This year’s KUKA Innovation Award concentrates on robots interacting with and directly
supporting humans outside of the industrial environment. An international jury of experts
has selected the five best concepts addressing this year’s topic: the “Real-World
Interaction Challenge”. The finalist teams will be demonstrating their applications directly
at the KUKA booth over the course of the trade fair.
These applications include the image-guided motion control of robot arms and wrists for
cooperation in an unstructured environment or a collaborative robotic workbench with
an augmented reality interface. At the grand award ceremony on the Thursday, the panel
of judges will be announcing the winning team and handing over the prize of 20,000
euro.
KUKA is a global automation corporation with sales of around 3 billion euro and roughly 13,200
employees. As one of the world’s leading suppliers of intelligent automation solutions, KUKA offers customers everything they need from a single source: from components and cells to fully automated systems for the automotive, electronics, consumer goods, metalworking, logistics/ecommerce,healthcare and service robotics industries. The Group is headquartered in Augsburg. 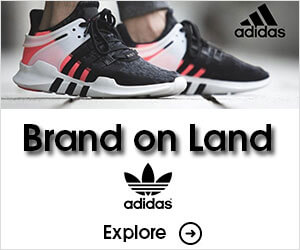 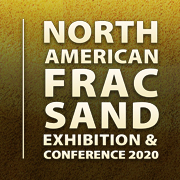